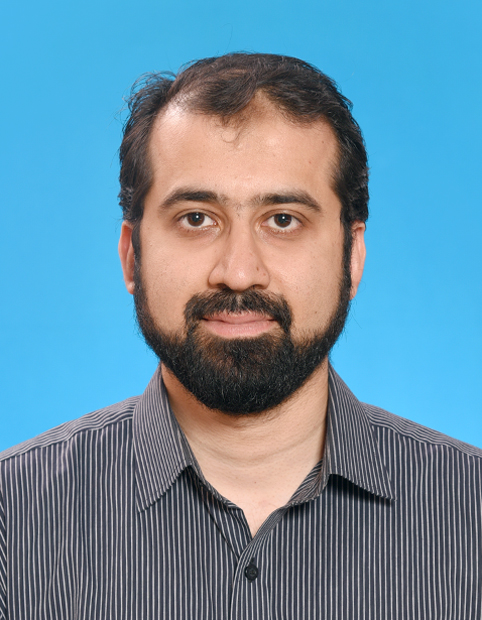 Dr. M. Usman Awais did his PhD from Vienna University of Technology. During his PhD he was also working as a research fellow at Austrian Institute of Technology (AIT), Vienna. He closely collaborated with a research group in AIT, working on Complex Energy Systems. He worked on the problem of distributed simulation of Complex Energy Systems. His other research interests are Computer Vision, Parallel and Distributed Algorithms, Internet of Things and Information retrieval.