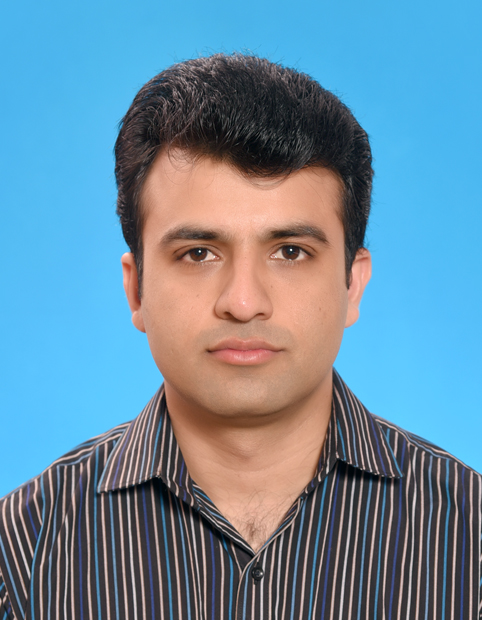 Dr. Haroon Mahmood is Assistant Professor in the department of Computer Science at Lahore campus of National University of Computer and Emerging Sciences (FAST-NU). He did his PhD in the area of energy-efficient multi-core systems-on-chip from Politecnico di Torino, Italy. He was awarded fully funded scholarship by Higher Education Commission of Pakistan for MS leading to PhD. During his stay in Italy, he conducted research on re-visitation of power-managed memory/cache architectures for joint energy and aging optimization. He has also worked on various European projects including STORK (an EU funded project for European Identity Management System) and COMPLEX (an EU FP7 integrated Project). His research interests include several aspects of embedded system design with particular emphasis on the design and modeling of reliable and power-efficient solutions.