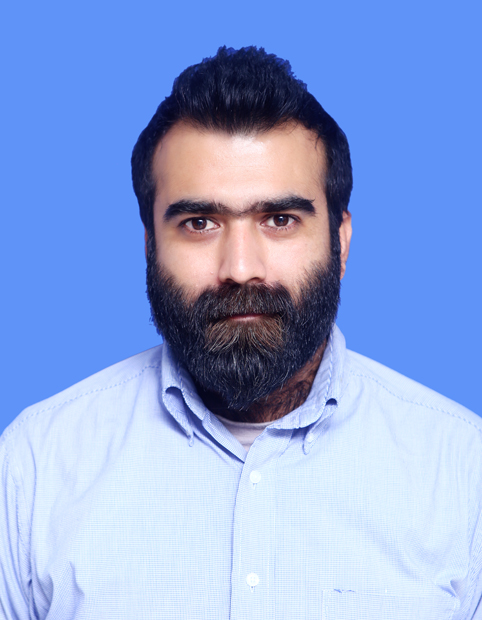 I did my BCS HONS from Punjab University College of Information Technology (PUCIT) Lahore in 2007. I then in January 2008 moved to software industry and joined a software house. I worked there initially in quality department and then moved to the development. The company was developing and dealing with health based web applications. I worked there for around five years. Meanwhile I started my MS in CS from NU-FAST Lahore.
I then during my MS switched to teaching and joined Bahayuddin Zakariya University Multan, Lahore (BZU) campus as Lecturer. After two years I was promoted to Assistant Professor. I conducted BCS, BSIT and MIT courses there. In July 2016, I joined NU-FAST.
During my MS, I published one paper in FAST Research Journal (FRJ) “Optimization of Resource Allocation Scheduling in Cloud Computing by Genetic Algorithm - FAST-NU Research Journal (FRJ), Volume 1, Issue 1, January 2015” as It was also a term paper of the course Advanced computer architecture. I am planning to start Ph.D. very soon.