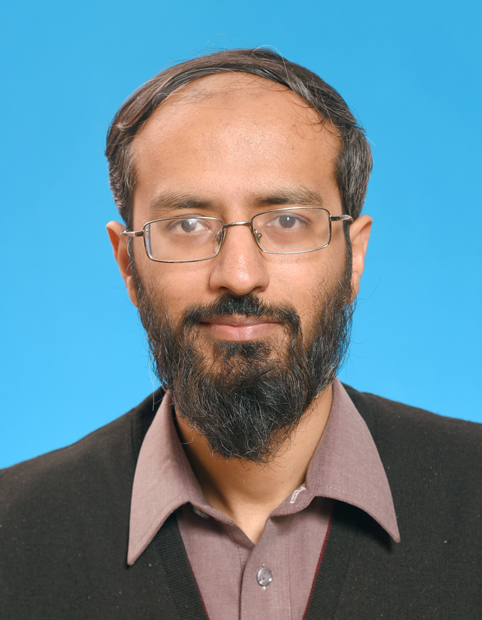 Mr. Farooq Ahmed is associated with FAST-NU as a permanent faculty since 2011. Prior to that he has worked in various capacities as a researcher and practitioner in software industry. He was an integral part of a project funded by National ICTR&D Fund Pakistan to integrate opensource software projects in IT Education. He has also worked as a consultant to Punjab IT Board in past. Farooq Ahmed takes keen interest in the application of Information and Communication Technologies for Development (ICT4D) purposes.