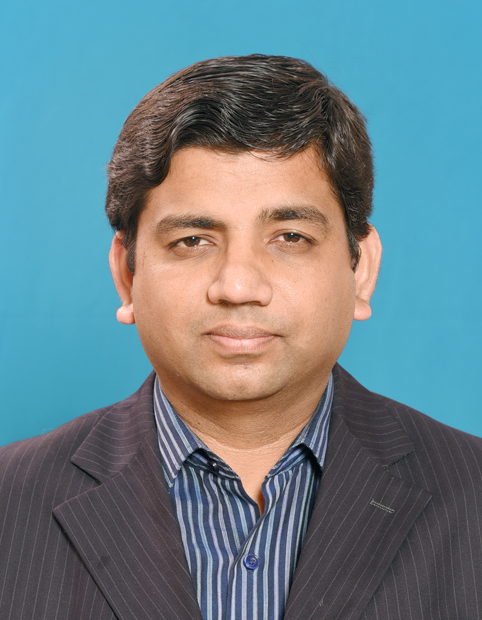 Dr. Sajid completed his Bachelors in Electrical Engineering with Honors in 2001 and Masters in Electrical Engineering in 2003 from the University of Engineering and Technology, Lahore, Pakistan. He completed his PhD in Electrical Engineering in 2007 with Excellence from the Graz University of Technology conducting research on coded modulation techniques for free space optical systems. He has Guest Edited 3 special issues in Optical Wireless Communications in 2009, 2012 and 2014 and has organized regular IEEE Colloquiums on Optical Wireless in 2008 (Austria), 2010 (UK) and 2012 (Poland). He has taught at UET, Lahore for three years. He joined FAST-NU in 2007 and now working as Professor and Head of Department (EE). He has published more than 50 peer reviewed papers in Journals and conferences of repute and has chaired number of International conference sessions. Currently, the total number of citations of his various academic works stand at 940 + and current H-factor is 19. His research interests lie in Digital communications and Information Theory’s application to Free Space Optics (FSO). He is extending his research into optical wave propagation through random media.

He supervised one doctoral thesis entitled “On the Capacity of an Average and Peak Power Constrained Optical Wireless Relay Channel” and around a dozen of MS theses. One PhD thesis is currently in progress in Optical Communications under his supervision.

Selected publications are mentioned below: